Ameesha Patel is frequently cited as one of the sexiest Bollywood actresses. Rediff featured Patel as one of Bollywood’s sexiest actresses and top Bollywood actresses of 2001. She was ranked tenth on Rediff’s list of 2008’s Sexiest Actresses. Ameesha was also cited by Rediff as one of 2008’s Sexiest Magazine Cover Girls. She has featured on the cover of Maxim India three times, as well as other men magazines such as The Man, FHM, and Man’s World. In 2011, she founded her own production company Ameesha Patel Productions. 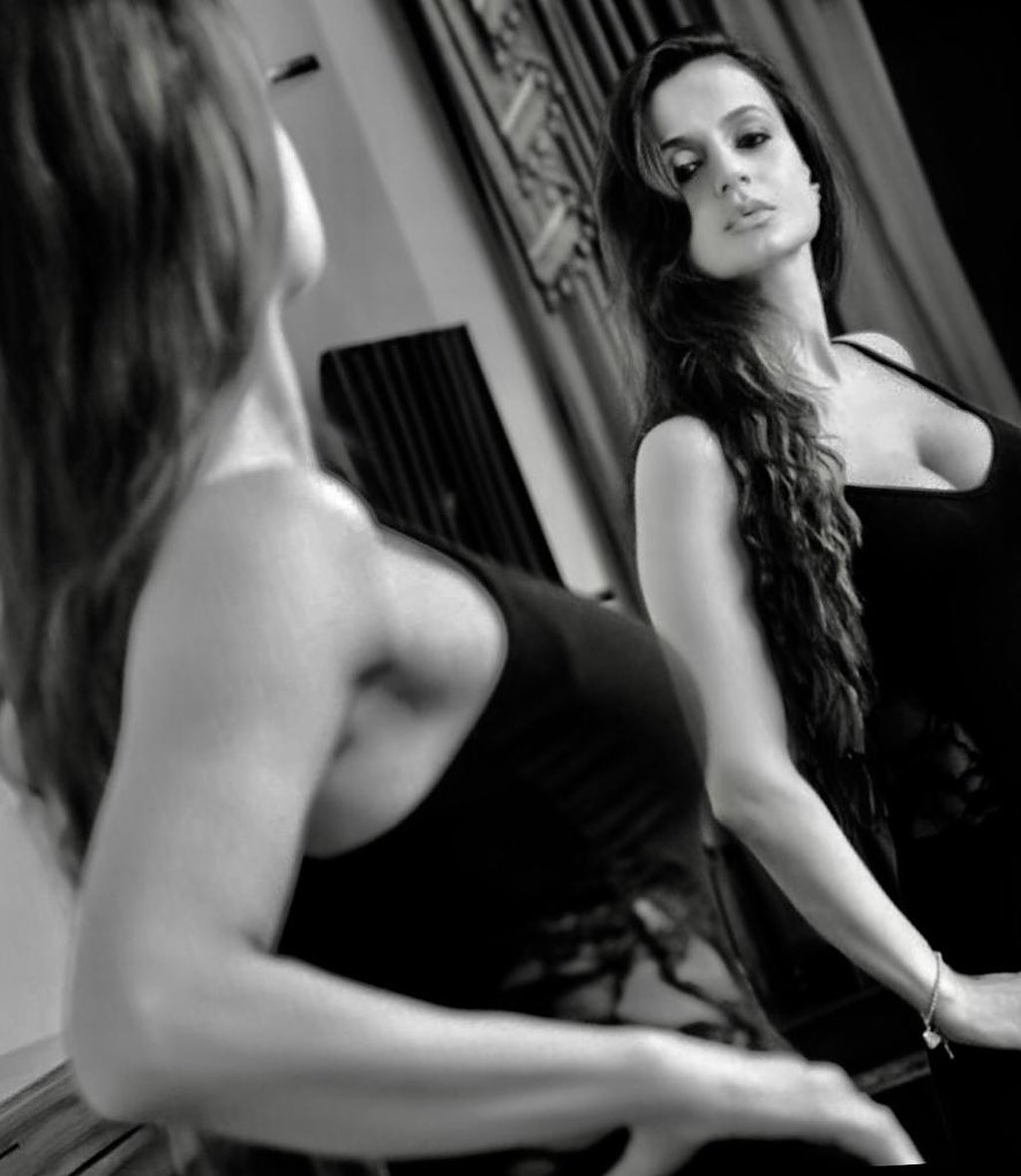 Ameesha Patel made her acting debut in the 2000 blockbuster romantic thriller film Kaho Naa… Pyaar Hai. She rose to prominence by featuring in top-grossing productions- Gadar: Ek Prem Katha in 2001, which became one of the biggest hits in the history of Hindi cinema, earning her a Filmfare Special Performance Award, Humraaz, and Kya Yehi Pyaar Hai. She received critical recognition for her performance in Ankahee in 2006 Subsequently, she was featured in box-office hits Honeymoon Travels Pvt. Ltd. and Bhool Bhulaiyaa which proved to be her first commercial success in five years. In 2013, she made an extended special appearance in Race 2.

She is 42 years old and still looks so cute and so charming, she is active most of the time on Instagram. So many ups and downs in her life also. In 1999, Ameesha met filmmaker Vikram Bhatt on the set of their first movie together; Aap Mujhe Achche Lagne Lage (2002), and they started dating since the film’s release. Later, it caused a rift between the Ameesha and Vikram families with Patel running through a financial crisis after her father used her hard-earned money to resurrect a family business, causing misunderstandings between Ameesha and her parents. In July 2004, Ameesha sent a legal notice to her father for mismanaging her accounts and assets amounting to Rs 120 million and demanding the money back. Ameesha’s relationship with Vikram Bhatt was often reported to the media speculating on a possible marriage. In January 2008, the media reported that Ameesha Patel and Vikram Bhatt broke their five-year relationship. Vikram Bhatt confirmed the break-up in a conversation with Mid-Day. Later in September 2010, Mumbai Mirror reported that Ameesha Patel broke off the relationship with her long-time boyfriend Kanav Puri, to focus on her career. She confirmed it via Twitter.

One of the most beautiful women in the universe, Sushmita Sen, is someone who has always broken away from the conformists’ mould and tried to do something different. She is an independent woman, who does not shy away from expressing her views on anything and everything. And yes, this gorgeous mother is blissfully single! Sushmita Sen found her happily-ever-after not with any man, but with her two wonderful daughters. 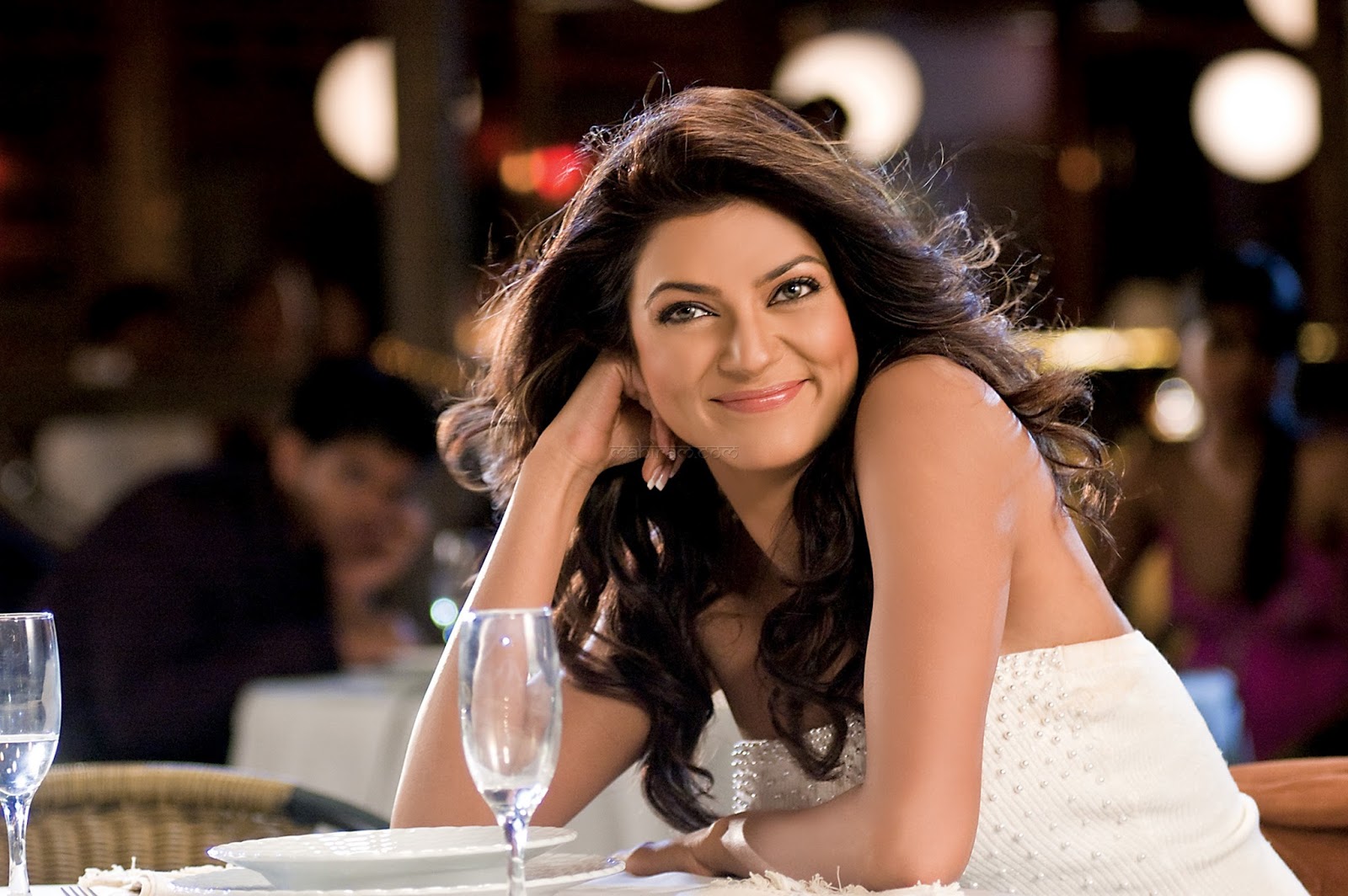 Many single women often jump into marriage once they cross their 20s. Some fear the idea of remaining single for life while others fear social pressure. And at times, all these crazy thoughts get many women trapped into the institution of marriage without them being sure about it. However, Sushmita Sen believes: “It (marriage) is a celebration of choice. I don’t think I should walk with the system. Our society has made this system that gets graduate at 18, by 22 starts panicking to get married and by 27 have your first child. I don’t believe in that…” “Every person’s DNA is different. I will certainly get married and for sure it’s going to be a beautiful wedding (Masha Allah bahut khoobsurat hogi meri shaadi).”

Se is 45, and still not married. When many heroines of her age are settled by now, she has still not taken the bait and is happily enjoying her single status. Tabu has romanced most of the actors in Bollywood in the last two decades, but in real life, there is no romance brewing. 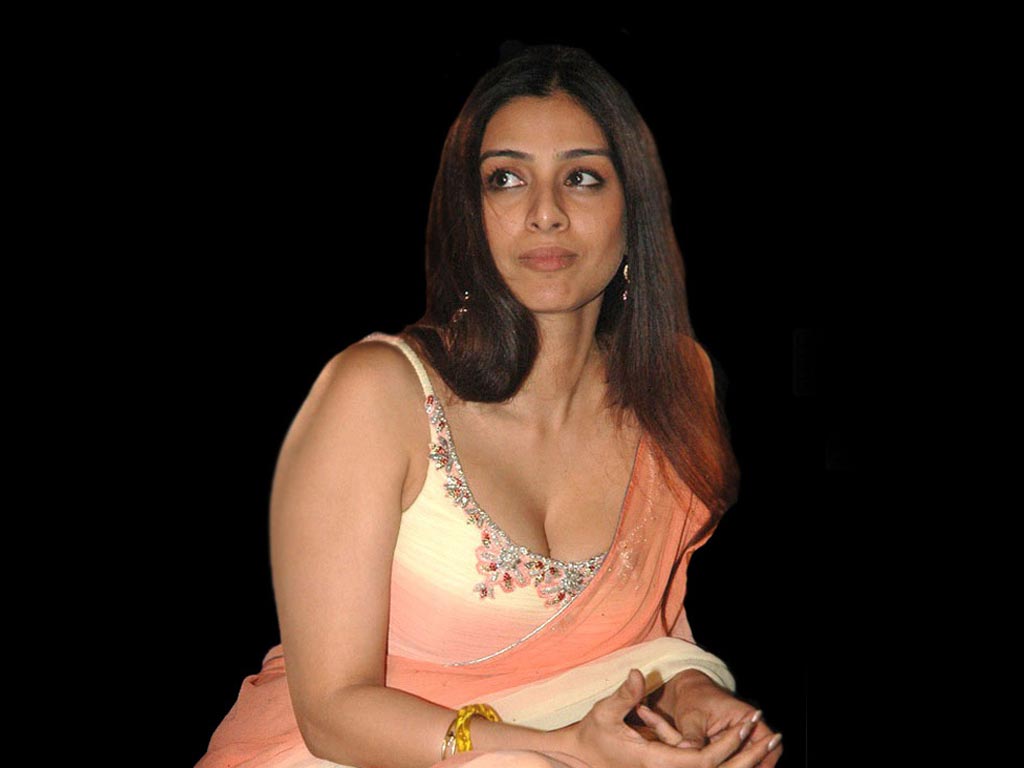 Tabu is one of the most versatile actors of recent time. During the shooting of her first Hindi film Vijaypath that she met Ajay. And since then the two have been the thickest of buddies. And it was only recently that she said that Ajay was to be blamed for her single status. She said, “Ajay and I have known each other for 25 years. He was my cousin Sameer Arya’s neighbor and close buddy, a part of my growing-up years and that has laid the foundation of our relationship. When I was young, Sameer and Ajay would spy on me, follow me around and threaten to beat up any boys who were caught talking to me. They were the big bullies and if I am single today, it is because of Ajay. I hope he repents and regrets what he did.”